For the past two decades, hundreds of thousands of people a year have immigrated from different countries to Canada. That doesn’t even include those who move from one province to another. Many of those making these moves are doing so with the hopes of starting a business or taking advantage of the economic boom, particularly in the tech industry. 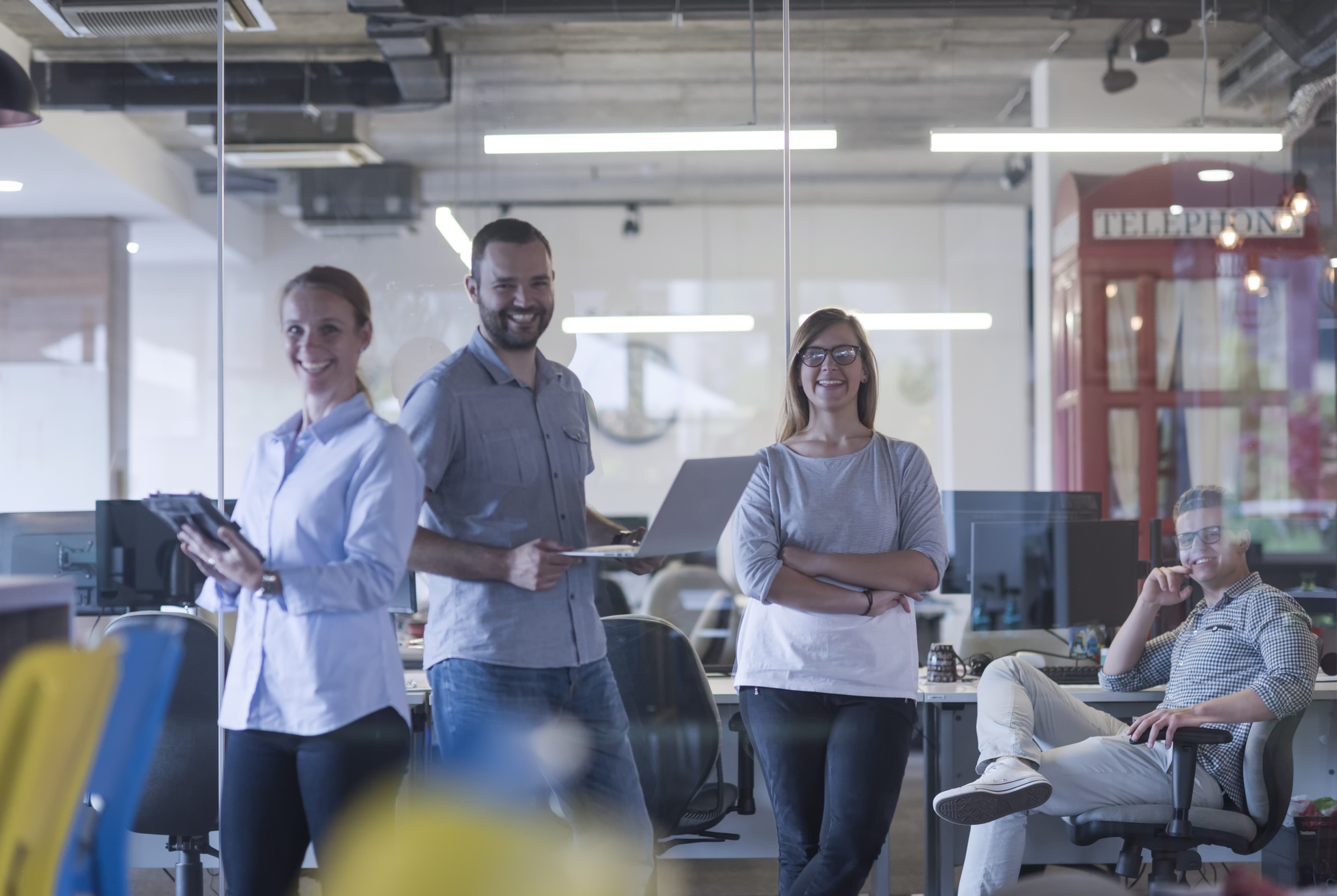 Let’s take a look at which Canadian cities are the best cities for a new start-up:

When you think of technology start-ups, you might look towards Silicon Valley, California (home of Apple) and Seattle, Washington (home of Microsoft). But Vancouver has attracted multiple tech businesses including Amazon. (They have even lured Microsoft up to Canada with a second headquarters.)

If you’re looking for a place to network with the elites of the tech world, then Vancouver is becoming the place to be. The city boasts over 100,000 technology professionals who can meet your staffing resource needs and the tech sector generates $23 billion a year in revenue. For those who want to create a new start-up, it would be worth it to relocate your business to this beautiful city.

This is another major technology centre with an incredibly diverse population. Many of whom have immigrated to Canada specifically to bring their expertise to a variety of industries including finance and healthcare.

In fact, 40% of Toronto technology workers are from outside of Canada. If you’re looking to create a start-up that can draw a lot of young, eager tech employees excited about being part of something great from the beginning, then Toronto might be for you.

Coming in at #3 on our list is Calgary. This city, the largest in Alberta, is known for several industries including aerospace, agriculture, and energy as well as film and media. Calgary is already home to 450 start-ups and was on its way to setting records for investment in the province, prior to the start of the pandemic.

In 2018, Montreal was named one of the top global cities for startups. That same year, the city had $1.7 billion in venture capital financing and was named the second best city in the Americas for millennials. If you are looking to launch a start-up in pharmaceuticals, software, or telecommunications, then Montreal may be the best choice for your business.

Since the start of the new century, Canada has been poised as a global leader in different aspects of the world’s economy. This is especially true for technology-based businesses with you entrepreneurs flocking to the area to find economic success.

If you’re looking to relocate to one of these areas, it’s a good idea to hire a professional moving company who can handle all of your personal and professional moving needs. This way, your mind can focus more on the logistics of your business and not worrying about packing things up carefully and getting them moved in safely.

Crescent Moving & Storage has been in business for over 40 years providing reliable, timely, and safe moving services for businesses and homeowners in the Vancouver area. Find out why so many trust Crescent Moving to care for their most valuable assets. Contact us for a FREE, no-obligation moving quote.